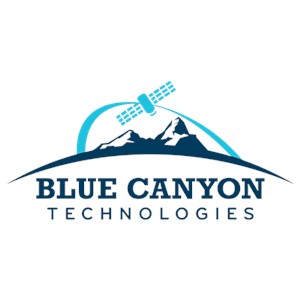 The goal of the Starling mission will be to prove out the capability of affordable, distributed spacecraft missions, or large aggregations called “swarms”, in low-Earth orbit (LEO). The starling bird is famous for flying in a swarm formation.

As small spacecraft increase in accuracy and capability, flight-qualifying swarm technology benefits the industry as a whole by giving access to low cost, highly capable platforms that can operate from the near-Earth to the deep space environments.

“Ultimately, swarm technology will enable a new way to explore the vastness of space as well as the complexity of our solar system. BCT is honored to contribute to making the technology possible,” said Nick Monahan, Systems Engineer at Blue Canyon Technologies.

Starling is expected to launch in mid-2021.

Blue Canyon’s diverse spacecraft platform has the proven capability to enable a broad range of missions and technological advances for the New Space economy, further reducing the barriers of space entry.

BCT is currently building more than 60 spacecraft for government, commercial and academic missions. The company has doubled in size over the past 12 months and plans to open its new 80,000-square-foot headquarters and production facility in 2020.