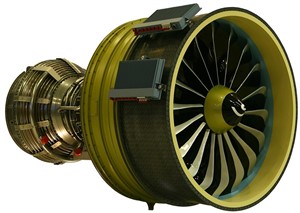 The Aircraft Gearbox Market, is projected to grow from USD 3.3 billion in 2019 to USD 4.3 billion by 2025, at a CAGR of 4.8% during the forecast period. Increase in the procurement of new commercial and military aircraft is expected to be the primary factor driving the aircraft gearbox market.

Some of the major players in the aircraft gearbox market include Liebherr (Switzerland), Safran (France), United Technologies Corporation (US), SKF (Sweden), GE Aviation (US), and Triumph Group (US).