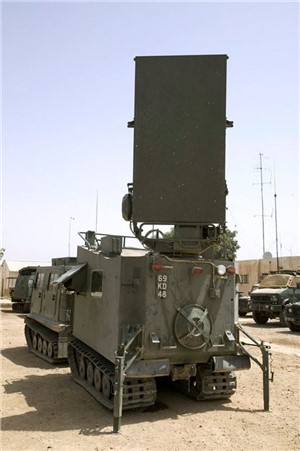 Saab has received an order from the United Kingdom’s Ministry of Defence for a mid-life extension and support for the Arthur weapon locating system. The order value is 482 million SEK and was booked in Q4 2019.

Arthur protects forces and civilians by providing warning of incoming fire and is also used for tasks including counterbattery missions and fire control. The mid-life extension will represent a major programme of obsolescence management by the insertion of modern technology, ensuring that this critical operational counter-fire capability can be sustained on a cost-effective basis through to its extended out-of-service date.

“Our Arthur systems have contributed to protecting UK forces for more than 15 years. We look forward to continuing to strengthen the UK’s weapon locating capability for years to come,” says Anders Carp, Senior Vice President and Head of Saab’s business area Surveillance.

Deliveries of the mid-life extension will take place between 2022 and 2023. The support contract covers 2020-2026. Saab will carry out the work in Gothenburg, Sweden, with support also taking place at 5th Regiment Royal Artillery’s Marne Barracks in Catterick, UK. Arthur is known in the UK as the Mobile Artillery Monitoring Battlefield (MAMBA) radar.

“MAMBA has long proven itself as a battle-winning capability, protecting civilians and troops on operations for many years. Our troops in Catterick will work alongside our counterparts at Saab to ensure this life-saving piece of equipment remains in service for the next six years”, says Jeremy Quin MP, the UK’s Minister for Defence Procurement.

The UK received the first Arthur systems from Saab in 2003, and the systems have supported operations in Iraq and Afghanistan.