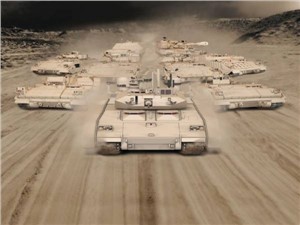 We will continue the conversations and discussions from our last year. Our speakers will provide updates on the progress of the NGCV program and the direction of modernization efforts for current platforms. We will have speakers from the commercial industry that will talk about AI, autonomy and robotics and how those technologies are shaping military GCVs. We will have ample time for networking with industry leaders, decision makers from Army GCV community, industry leaders and researchers. FGCV has proven to be an effective platform for the Army to engage with the industry and for the industry to develop meaningful relationships with the Army and industry partners. We are excited to put together another great FGCV conference and engage with the GCV community. We are looking forward to seeing you all there again!